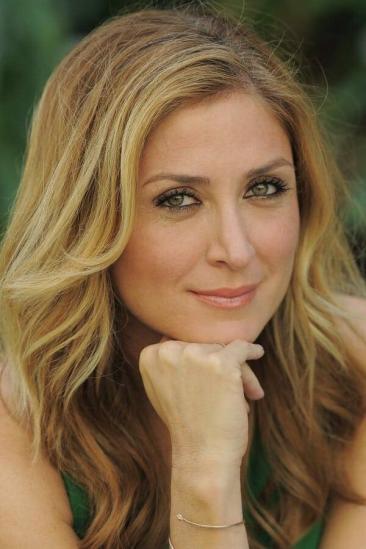 Sasha Alexander (born May 17, 1973, height 5' 5" (1,65 m))  is an American actress. She is known for several roles, including: Gretchen Witter, the sister of Pacey Witter on Dawson's Creek; NCIS Special Agent Kate Todd in the first two seasons of NCIS; as Lucy in Yes Man (2008); and as Catherine in He's Just Not That Into You (2009). She currently stars as Medical Examiner Maura Isles on the new Turner Network Television series Rizzoli and Isles.

Description above from the Wikipedia article Sasha Alexander, licensed under CC-BY-SA, full list of contributors on Wikipedia.