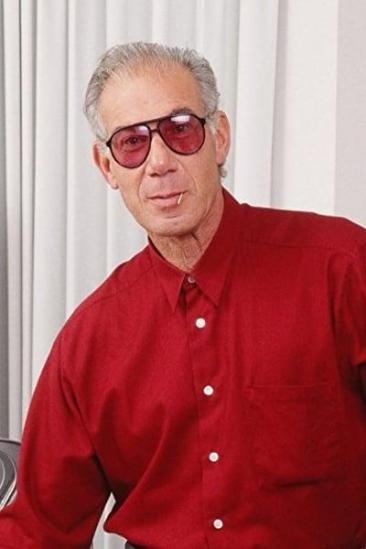 Robert "Bob" Rafelson (born February 21, 1933) is an American film director, writer and producer. He is most famous for directing and co-writing the film Five Easy Pieces, starring Jack Nicholson, as well as being one of the creators of the pop group and TV series, The Monkees (with Raybert/BBS Productions partner Bert Schneider).

Rafelson was born in New York City, the son of a hat manufacturer. His uncle was screenwriter and playwright Samson Raphaelson.

Rafelson and Nicholson have been collaborators for over thirty years. Nicholson and Rafelson wrote and produced and Rafelson directed Head, starring the Monkees, in 1968, followed by Five Easy Pieces. In subsequent years, Rafelson directed Nicholson in four more films, including The King of Marvin Gardens (1972), The Postman Always Rings Twice (1981), Man Trouble (1992), and Blood and Wine (1996).

Description above from the Wikipedia article Bob Rafelson, licensed under CC-BY-SA, full list of contributors on Wikipedia.