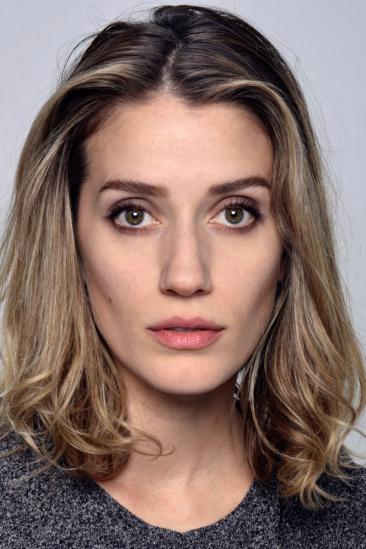 Place of Birth: Arnaudville, Louisiana, US

Teri Wyble is an American actress who has appeared on The Walking Dead as Officer Shepherd, and in Terminator Genisys as the human resistance soldier Mariam. She was born in the small Cajun town of Arnaudville, Louisiana, the youngest of five children of Huey and Angela Wyble.

After graduating with a BFA in Dance from the University of Louisiana at Lafayette, she moved to New Orleans, where she landed her first on screen role as Henry's wife in Abraham Lincoln: Vampire Hunter.