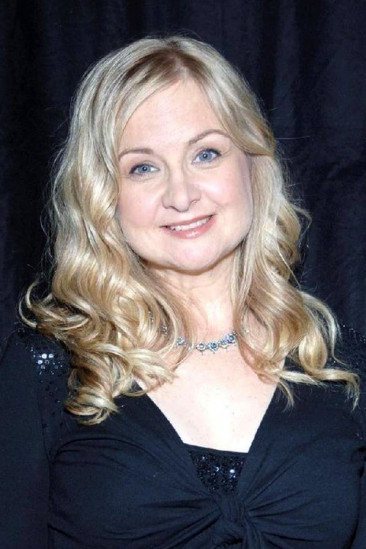 Cheryl Chase is best known as the voice of Angelica Pickles on Rugrats, All Grown Up! and Angelica and Susie's Pre-School Daze! Chase's character Angelica Pickles placed #7 in TV Guide's "50 Greatest Cartoon Characters of All Time" (August 2002). Her programs on which she has voiced characters include The Smart Talk with Raisin Show (as Raisin), The Ren & Stimpy Show, Addams Family Values (as Pubert Addams), Noozles(As "Pinky"), Nadia: The Secret of Blue Water (as "Marie" in the English dub), and Random! Cartoons (as "Nurse"). She made her onscreen debut (as Cheryl Hudock) alongside Marie Osmond in the 1982 television movie,Side by Side: The True Story of the Osmond Family. Behind the mic, Chase provided the voice of Mei in the Streamline Pictures dub of the Hayao Miyazaki film My Neighbor Totoro as well as Sachi in the Katsuhiro Otomo film Neo Tokyo done by ADV Films; in the early Harmony Gold English Dragon Ball dub from the 1980s, she voiced Puar (Squeaker) and Arale Norimaki. She voiced Angelica Pickles in The Rugrats Movie, Rugrats in Paris: The Movie, and Rugrats Go Wild!.[citation needed] Cheryl Chase is the star of the upcoming animated series AW PRUNES! Source: http://en.wikipedia.org/wiki/Cheryl_Chase