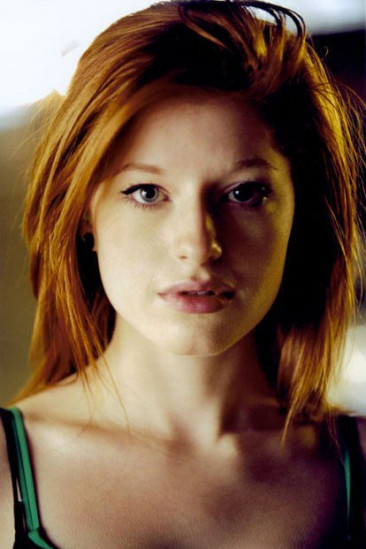 Zena Lotus Grey (born November 15, 1988) is an American actress. She is known for her roles in the Hollywood films Snow Day, Max Keeble's Big Move, and The Shaggy Dog.

Grey was born in New York, the daughter of artists Allyson (born Rymland) and Alex Grey. Her first role was in the Broadway play The Herbal Bed. In 1999, she had a role in The Bone Collector, before starring in Snow Day (2000) and Max Keeble's Big Move (2001). She also appeared on the TV show All That. In December 2004, Grey appeared in In Good Company. After that, she starred as Tim Allen's daughter in The Shaggy Dog (2006).Her latest role was that of Penelope Bryte in 2010's My Soul to Take.

Description above from the Wikipedia article Zena Grey, licensed under CC-BY-SA, full list of contributors on Wikipedia.