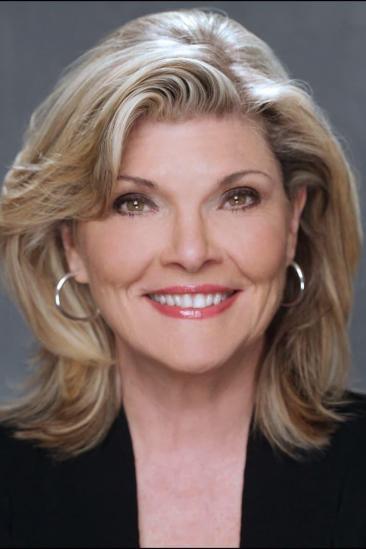 Debra Monk (born February 27, 1949) is an American actress, singer, and writer, best known for her performances on the Broadway stage. Monk has received a Tony Award and Emmy Awards.

Monk was born in Middletown, Ohio. She was voted "best personality" by the graduating class at Wheaton High School in Silver Spring,Maryland. She graduated from Frostburg State University in 1973. In 1975, Monk received a Master of Fine Arts degree from Southern Methodist University in Dallas, Texas. Monk garnered first attention in theatrical circles as one of the co-writers and co-stars of the 1982 musical Pump Boys and Dinettes. She has won the Tony Award for Best Featured Actress in a Play for performance in Redwood Curtain (1993). She also was nominated an Tony Award for roles in Picnic (1994), Steel Pier (1997), and Curtains (2007). In 2000, she has won Obie Award for The Time of the Cuckoo. Monk has appeared in over 30 films as of early 1990s. She made her film debut in the movie version of Prelude to a Kiss, playing Aunt Dorothy. She later appeared in The Bridges of Madison County and The Devil's Advocate. On television, she has won a Primetime Emmy Award for Outstanding Guest Actress in a Drama Series for recurring performance as Katie Sipowicz in the ABC series, NYPD Blue. She also guest-starred on Law & Order, Desperate Housewives, The Closer, and Girls. Monk had a recurring roles in A Nero Wolfe Mystery (2001-2002), Grey's Anatomy (2006-2011), and Damages (2007-2012).