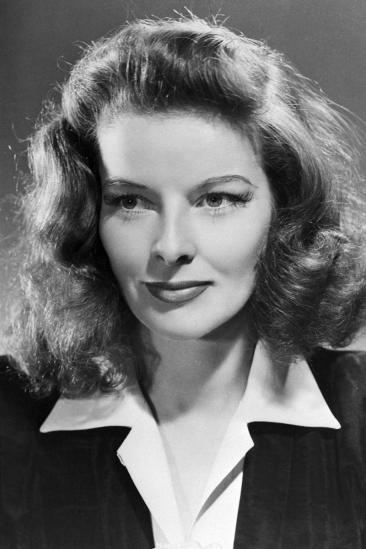 Katharine Houghton Hepburn (May 12, 1907 – June 29, 2003) was an American actress of film, stage, and television. Raised in Connecticut by wealthy parents, Hepburn turned to acting after graduation. Favorable reviews of her work on stage in 1932 brought her to the notice of Hollywood. After a few early film successes, including her first Academy Award, for Morning Glory, Hepburn endured a string of flops, which led to her being voted "box office poison". She arranged with playwright Philip Barry to write a play with her in mind, one that smoothed over her prickly public image. This play, The Philadelphia Story, turned out to be a huge success on Broadway. Securing the film rights for herself with the help of Howard Hughes, Hepburn sold them to Metro-Goldwyn-Mayer on the condition that she reprise her leading role as Tracy Lord. The hit film adaptation revived her flagging career.

Throughout her six-decade career, Hepburn co-starred with screen legends including Cary Grant (Bringing Up Baby, Holiday, The Philadelphia Story), Humphrey Bogart (The African Queen), John Wayne (Rooster Cogburn), Laurence Olivier (Love Among the Ruins) and Henry Fonda (On Golden Pond). Her most successful pairing was with Spencer Tracy, with whom she made a string of hit pictures, starting with 1942's Woman of the Year. The last of their nine films together was Guess Who's Coming to Dinner (1967), which was completed shortly before Tracy's death.

Hepburn holds the record for the most Best Actress Oscar wins with four out of 12 nominations. She won an Emmy Award in 1976 for her lead role in Love Among the Ruins, and was nominated for four other Emmys, two Tony Awards and eight Golden Globes. In 1999, she was ranked by the American Film Institute as the greatest female star in the history of American cinema.

Description above from the Wikipedia article Katharine Hepburn, licensed under CC-BY-SA, full list of contributors on Wikipedia.