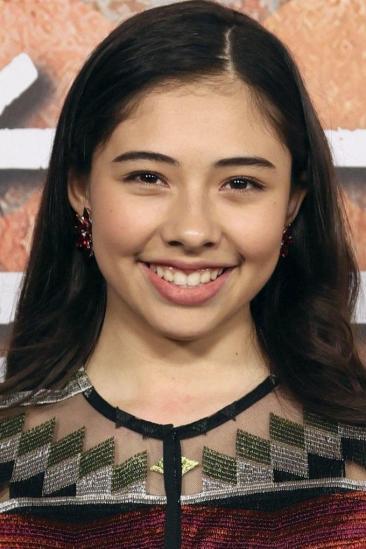 Xochitl Gomez is an American actress best known for her portrayal of Dawn Schafer in season 1 of the Netflix streaming series The Baby-Sitters Club. In October 2020, Gomez was cast as America Chavez in the Marvel Cinematic Universe film Doctor Strange in the Multiverse of Madness.