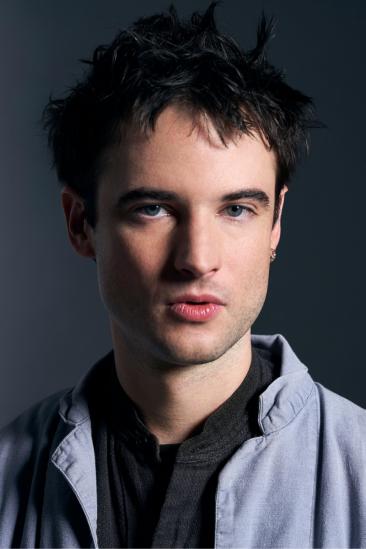 Thomas Sidney Jerome "Tom" Sturridge (born 5 December 1985) is an English actor best known for his work in Being Julia, Like Minds, and The Boat That Rocked. As of September 2010, he was filming a role in Walter Salles's highly anticipated film adaptation of Jack Kerouac's On the Road.