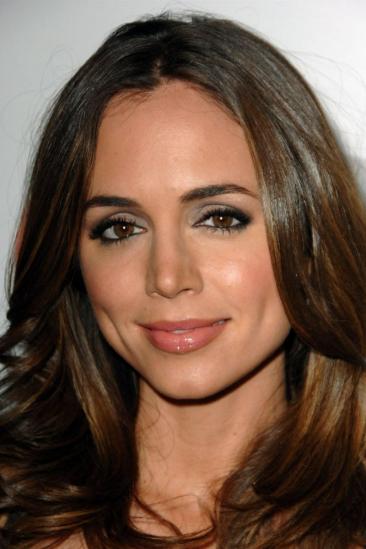 Eliza Patricia Dushku  (born December 30, 1980) is an American actress known for her television roles, including recurring appearances as Faith on Buffy the Vampire Slayer and its spinoff series Angel. She starred in two Fox series, Tru Calling and Dollhouse. She is also known for her role in films including True Lies, The New Guy, Bring It On, Wrong Turn and Jay and Silent Bob Strike Back.

Description above from the Wikipedia article Eliza Dushku, licensed under CC-BY-SA, full list of contributors on Wikipedia