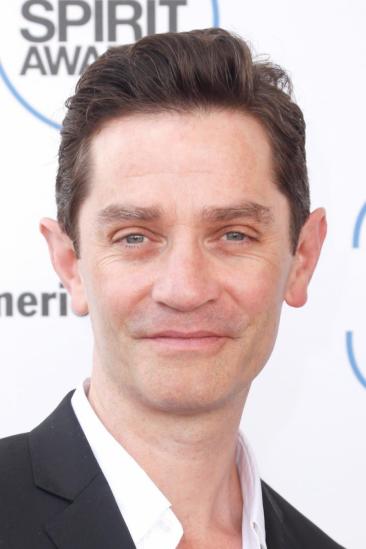 A British stage, film and television actor, best known for playing Thomas Cromwell in the television series "The Tudors". He graduated in Drama and Film from the University of East Anglia, Norwich, England, UK, and went on to study acting at London's Central School of Speech and Drama.