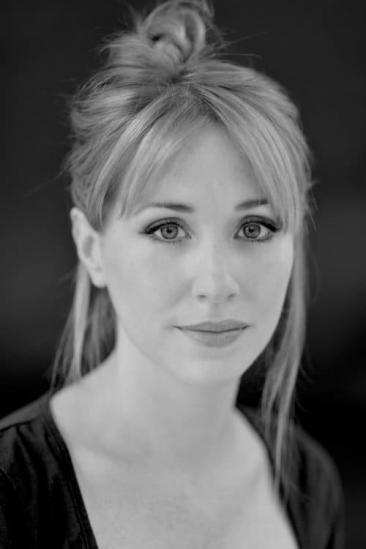 Valerie O'Connor is an Irish television actress, theatre actress and singer. She is best known for playing Det. Insp. Nikki Grogan in soap-opera Red Rock and the horror films, The Daisy Chain and Cherry Tree, and for her appearance as the love interest in the big screen adaptation of Tony Hawks' best selling Round Ireland With a Fridge.