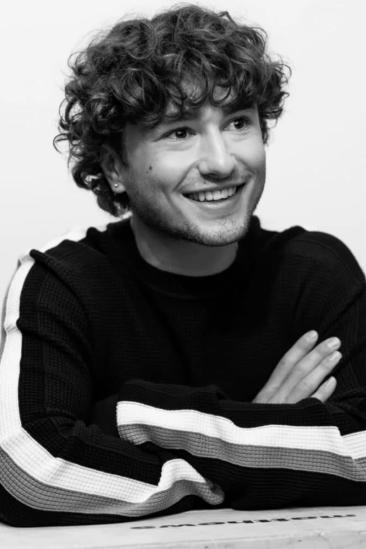 Gabriel LaBelle (born c. 2002/2003) is a Canadian-American actor. He is best known for his leading role as young aspiring filmmaker Sammy Fabelman in Steven Spielberg's semi-autobiographical coming-of-age film The Fabelmans (2022), for which he received acclaim. He also starred as EJ in the 2018 reboot of The Predator, Colin in Dead Shack (2017) and the guest role of Tim Nathans on an episode of the Netflix series Brand New Cherry Flavor (2021). He is the son of actor Rob LaBelle.