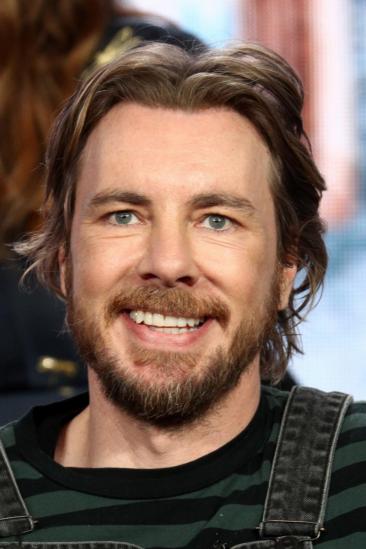 Dax Randall Shepard (born January 2, 1975) is an American actor.Shepard was an actor on Punk'd with Ashton Kutcher. In 2006, Shepard appeared opposite Dane Cook and Jessica Simpson in the comedy Employee of the Month as well as the Mike Judge film Idiocracy. During the same time, Shepard began appearing in more films and landed his first main character role in Let's Go to Prison, alongside Will Arnett. He also had a major role in Baby Mama. Shepard wrote the script for the Paramount venture Get 'Em Wet, in which he again appeared with Arnett. He was also in the 2010 movie When in Rome. He is now one of the main characters in the NBC show Parenthood, playing Crosby Braverman.

Description above from the Wikipedia article Dax Shepard , licensed under CC-BY-SA, full list of contributors on Wikipedia.