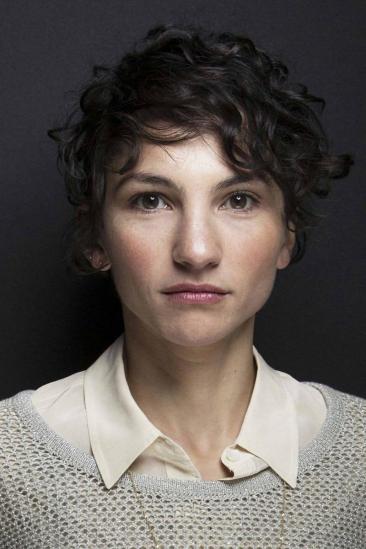 Manuela Martelli is a Chilean actress and director

At the young age of 18 and without previous studies of theater Manuela Martelli was chosen to star in the film B-Happy, by Gonzalo Justiniano. The film received excellent critics and immediately the actress became the revelation of the Chilean cinema, captivating to the national and international critic. For this work she drew attention at the Toronto Film Festival and then won the Coral Award for Best Actress at the Havana Film Festival, in addition to the Best Actress Award at the Washington Latin American Film Festival. Machuca, by Andrés Wood was his next movie where he showed that his striking debut was not a beginner's luck. For her role in Machuca Manuela Martelli received the award for best actress at the Viña del Mar Festival and the Altazor Prize, awarded by the Chilean actors' guild. His third film, Como Un Avión Estrellado by Argentine director Ezequiel Acuña is his first film outside of Chile. The beginning of her cinematographic career could have been even more active, but she chose to finish her art baccalaureate studies at the Catholic University of Chile and then pursue a theatrical acting career at the same university. In 2010 he started studying film in the United States thanks to the support of a Fullbright Scholarship and Scholarships Chile

Description above from the Cinechile.cl article "Manuela Martelli"