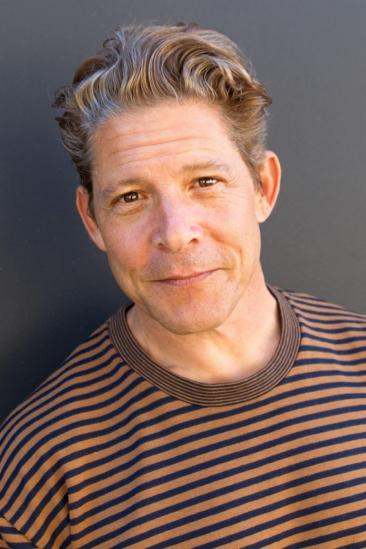 Bradley Gregg is an American actor, director, writer, and producer. Gregg's first film was the 1985 movie Explorers, but his big role came in 1986 in the hit drama film Stand by Me as Eyeball Chambers, the older brother of River Phoenix's character (Gregg and Phoenix had both appeared previously in Explorers). In 1987, Gregg starred in the hit horror film A Nightmare on Elm Street 3: Dream Warriors as Phillip Anderson.

In 1989, Bradley appeared in the hit movie Indiana Jones and the Last Crusade (another film with River Phoenix). He also appeared in the critically acclaimed TV mini-series Lonesome Dove as an Irish immigrant named Sean O'Brien who joins the cattle crew. His character's death was the climatic scene that ended one of the episodes and began the story in the next. He also had the lead role in the 1990 action/science-fiction movie Class of 1999. His most recent film was Whiplash (2002). He starred on the short-lived TV series The Marshall Chronicles and starred in the 1992 TV movie O Pioneers! with Jessica Lange.

Bradley made his directorial debut with the movie 14 Days in America for which he was also producer and editor. He took some years off from acting, following Phoenix's death. Bradley had been living in the desert of Arizona directing, editing, and writing films with his production company.

Bradley and his wife produced the documentary "Journey to Jemima", A visual journal documenting the process of international adoption, an American couple's journey and month long stay in the country of Kazakhstan.

He recently moved his family back to Los Angeles to resume his acting career and work on his film and television projects.

Bradley Gregg has made some guest appearances on TV shows such as My Two Dads, Valerie, The Twilight Zone, The Pretender, ER, and The Bronx Zoo.

He has been married to his wife, Dawn, since 1991. They have 5 children: Zion, Mcabe, Braverijah, Galilee, and Jemima. Gregg recently returned with his family to Los Angeles.