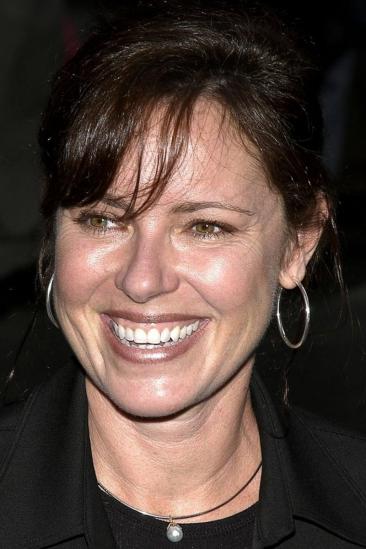 From Wikipedia, the free encyclopedia. Lisa Darr (born April 21, 1963) is an American actress.

Darr was born Lisa Darr Grabemann in Chicago, Illinois, the daughter of Mollie, an actress, and Karl Grabemann, a lawyer.  She attended Stanford University and graduated in 1985 with a degree in Biology; she went on to receive an MFA in Acting from UCLA.

She played Annie Whitman on ABC's Life As We Know It. Darr's previous television appearances include The WB's teenage drama, Popular, as Jane McPherson as well as the short-lived but critically acclaimed 1996 Fox series Profit as Gail Koner. In the fifth season of the show Ellen, she played Laurie Manning, the girlfriend of the title character, Ellen Morgan; this was notable as the first openly gay relationship involving a major character in an American television series.

Darr also made an appearance on the Fox drama House in 2006, playing a victim's mother in the episode "Distractions". She has made an appearance on the third season of The Office in the episode "Product Recall". Darr has recently appeared in the fourth season of Weeds (on Showtime) as Ann Carilli. She also made a guest appearance in Nip/Tuck. Her film work includes the Oscar-award winning Gods and Monsters (1998), in which she appeared as Dana Boone, Brendan Fraser's wife, Pomegranate (2005) and Julia, Leah Pipes's mother, in the soccer film, Her Best Move (2006).