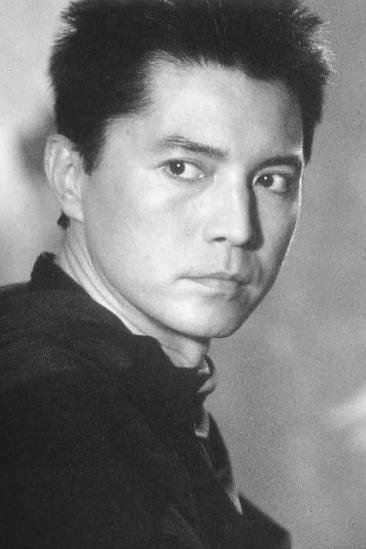 John "Johnny" Lone  is a Hong Kong born American actor of Chinese and English descent. Lone has played roles as diverse as a caveman in Iceman (1984), the last Emperor of China in The Last Emperor (1987), and an apparently female opera performer in M. Butterfly (1993).

Description above from the Wikipedia article John Lone, licensed under CC-BY-SA, full list of contributors on Wikipedia.

Was a member of Madame Fan Fok-Fa's The Spring And Autumn Drama School's Peking Opera.