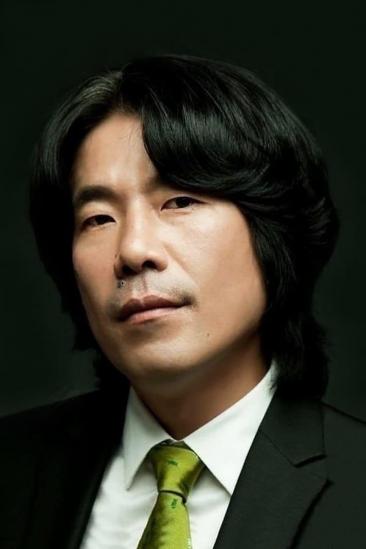 Oh Dal-su (오달수) is a South Korean actor. Oh Dal-su began his acting career in theater in Busan, and since 2001 has been the head of theater company Singiru Manhwagyeong ("Mirage and Kaleidoscope"). His rich experience on the stage, in local productions such as Ogu, later made Oh an in-demand supporting/character actor on the big screen.

Oh has starred in numerous successful films, in roles such as the owner of the organized crime-funded private jail in Oldboy (2003), a former gang boss in Mapado (2005), a weapons smuggler in A Bittersweet Life (2005), a transvestite in Foxy Festival (2010), a Chinese-Korean conman in The Thieves (2012), and a sympathetic inmate in Miracle in Cell No. 7. He also dubbed the voice of the monster in The Host (2006).