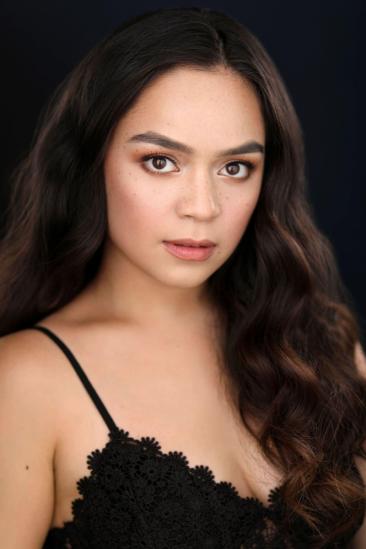 Kaitlyn Santa Juana is an actor and singer currently based in Vancouver, British Columbia, Canada. Over the past couple of years, Kaitlyn has been working on the six-time Tony Award-winning musical, Dear Evan Hansen. She started working with the company in 2019, in its premier international production in Toronto, Canada, and eventually moved on to replace in the Broadway company. Kaitlyn’s credits also include performances in places like the Stratford Festival, Disney Cruise Line, commercials, and on television. Kaitlyn is a dedicated activist, fighting for equal opportunity and for diversity in the performing arts.