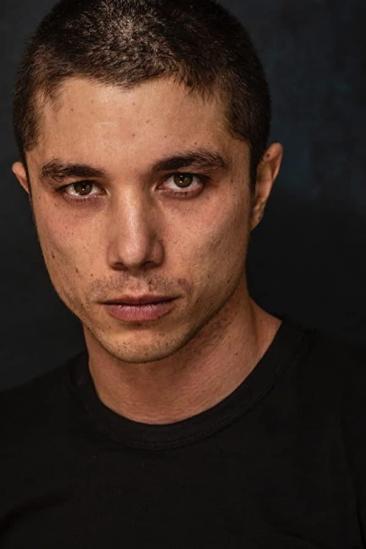 Keaton Kaplan was born in Vancouver, British Columbia, Canada. In 2010, he moved to Los Angeles and went on to complete three degrees: a BFA in Filmmaking, an MFA in screenwriting, and an MFA in Acting for Film. He has also trained at Second City Toronto and Upright Citizens Brigade in Los Angeles. Keaton has a background in competitive tap dancing, placing 3rd in the world in duets with his brother at the IDO tap dance world championships in Riesa, Germany.