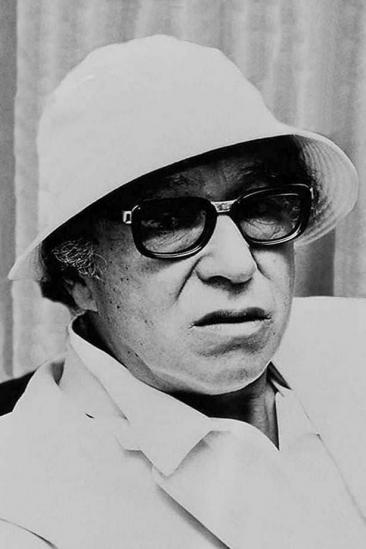 Among his films is Kwaidan (1965), a collection of four ghost stories drawn from the book by Lafcadio Hearn, each of which has a surprise ending.

Kobayashi also directed The Human Condition, a trilogy on the effects of World War II on a Japanese pacifist and socialist. The total length of the films is over 9 hours. Other notable films include Harakiri (1962) and Samurai Rebellion (1967). Harakiri won him an award at the 1963 Cannes Film Festival, solidifying his place in the history of cinema.

In 1969, he was a member of the jury at the 19th Berlin International Film Festival.

He was also a candidate for directing the Japanese sequences for Tora! Tora! Tora!, once Akira Kurosawa left the film. But instead Kinji Fukasaku and Toshio Masuda were chosen.

Kobayashi, himself a pacifist, was drafted into the Imperial Japanese Army during World War II, but refused to fight and refused promotion to a rank higher than private.

Description above from the Wikipedia article Masaki Kobayashi, licensed under CC-BY-SA, full list of contributors on Wikipedia.