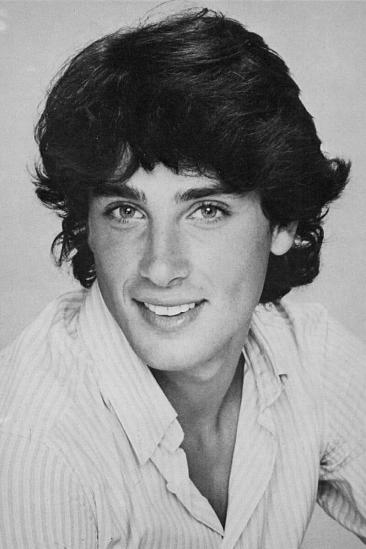 Matt Lattanzi was born in Portland, Oregon, the son of Jeanette (née Slowikowski) and Charles Paul Lattanzi His father is a maintenance foreman of Italian descent, while his mother is of Polish ancestry. He was raised in Portland as well, graduating from Benson Polytechnic High School in 1977. While filming Xanadu, he met Olivia Newton-John, whom he married in 1984. The couple have one daughter, Chloe Rose Lattanzi, born on January 17, 1986. By 1992, Lattanzi's acting career was largely over, and he took a job as a construction worker for a home-building company in California. Lattanzi and Newton-John moved to their ranch in Australia in 1993 so that Lattanzi could audition for the new soap opera, Paradise Beach. He won a six-month contract for the show. Lattanzi and Newton-John separated in 1993 after Lattanzi had an affair with another woman. They divorced in 1995. He then married Cindy Jessup, but they divorced in early 2007. In 2008, he briefly appeared in the MTV reality series Rock the Cradle, supporting his daughter Chloe (a contestant on the show). That same year, Lattanzi— A life-long environmentalist —was reported to be living off the grid near Malibu, California.