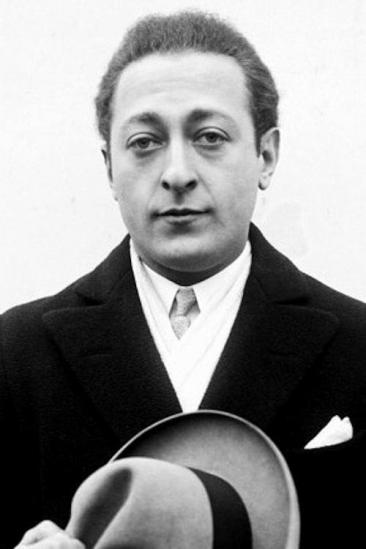 in Vilnius. As a teen, he moved with his family to the United States, where his

Carnegie Hall debut was rapturously received. He had a long and successful

performing and recording career; after an injury to his right (bowing) arm, he focused

on teaching. The New York Times called him "perhaps the greatest violinist

Heifetz played a featured role in the movie They Shall Have

Irmgard von Cube. He played himself, stepping in to save a music school for

poor children from foreclosure. He later appeared in the 1947 film, Carnegie

Hall, performing an abridged version of the first movement of Tchaikovsky's

Violin Concerto, with the orchestra led by Fritz Reiner, and consoling the star

of the picture, who had watched his performance. Heifetz later recorded the

complete Tchaikovsky concerto with Reiner and the Chicago Symphony Orchestra as

the film Of Men and Music. In 1962, he appeared in a televised series of his

master classes, and, in 1971, Heifetz on Television aired, an hour-long color

special that featured the violinist performing a series of short works, the

Scottish Fantasy by Max Bruch, and the Chaconne from the Partita No. 2 by J.S.

Bach. Heifetz even conducted the orchestra, as the surviving video recording

God's Fiddler, premiered on April 16, 2011 at the Colburn School of Music. It

violinist, featuring family home movies in Los Angeles and all over the world.

an inside view of his personal life.