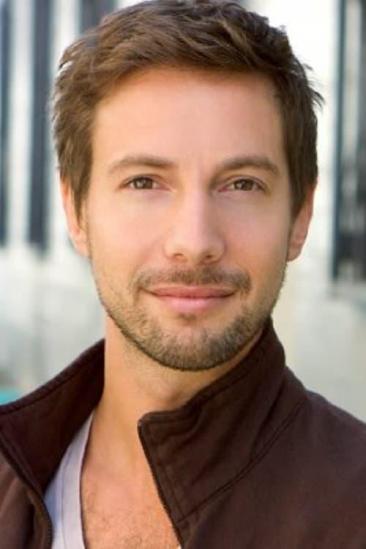 Jonah Ethan Blechman (born February 8, 1975) is an American actor. He has appeared in This Boy's Life with Leonardo DiCaprio and stars in Another Gay Movie alongside Johathan Chase and Michael Carbonaro and the sequel Another Gay Sequel: Gays Gone Wild!.

Description above from the Wikipedia article Jonah Blechman, licensed under CC-BY-SA, full list of contributors on Wikipedia.​