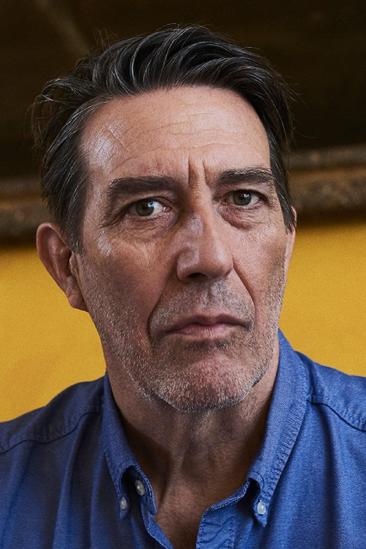 Ciarán Hinds (born 9 February 1953) is an Irish actor. A versatile character actor, he has appeared in feature films such as The Sum of All Fears, Road to Perdition, Munich, There Will Be Blood, Harry Potter and the Deathly Hallows – Part 2, Tinker Tailor Soldier Spy, Frozen, Silence, Red Sparrow, Justice League, First Man, and Frozen II.

His television roles include Gaius Julius Caesar in the series Rome, DCI James Langton in Above Suspicion, and Mance Rayder in Game of Thrones. As a stage actor Hinds has enjoyed spells with the Royal Shakespeare Company, the Royal National Theatre in London, and six seasons with Glasgow Citizens' Theatre, and he has continued to work on stage throughout his career.