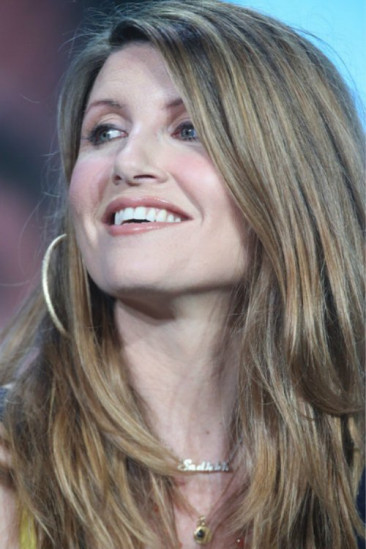 Sharon Horgan is an Irish actress, writer, director and producer. She is best known for the comedy series Pulling and Catastrophe, both of which she starred in and co-wrote. Pulling was nominated for two BAFTA awards, and won two British Comedy Awards.

Description above from the Wikipedia article Sharon Horgan,