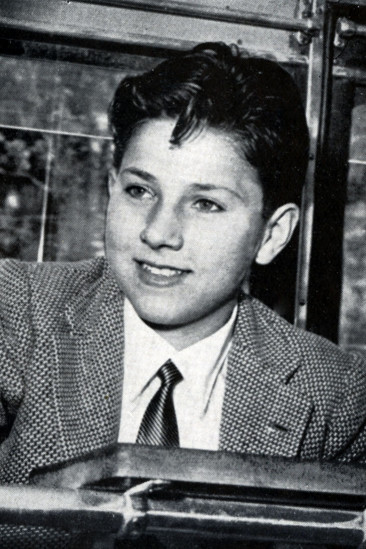 Enzo Staiola (born 15 November 1939) is an Italian actor best known for playing, at the age of seven, the role of Bruno Ricci, the son of protagonist Antonio Ricci in Vittorio De Sica's neorealist 1948 film Bicycle Thieves. He appeared in several other films (including the American-produced The Barefoot Contessa in 1954, which starred Humphrey Bogart) before becoming a math teacher in adulthood.

Description above from the Wikipedia article  Enzo Staiola , licensed under CC-BY-SA, full list of contributors on Wikipedia.