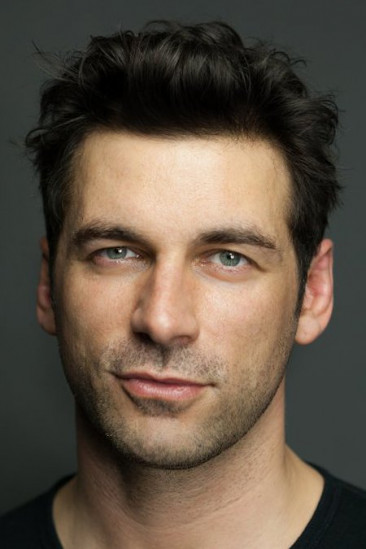 Cristian Solimeno (born 27 April 1975 in London) is an English actor.

He has played Jason Turner in Footballers Wives, and has also had a number of guest roles in other British television series, and appeared in the 2000 film Dead Babies, 2005 Happy New Year special of The Vicar of Dibley and the 2006 series Strictly Confidential. He was The Guardian in Highlander: The Source.

He grew up in London and is of Irish and Italian descent via his father Ambroggio.

Description above from the Wikipedia article Cristian Solimeno, licensed under CC-BY-SA, full list of contributors on Wikipedia.