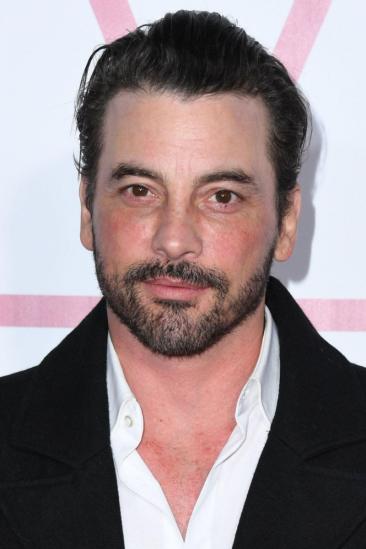 Bryan Ray Trout (born January 20, 1970), best known as Skeet Ulrich, is an American actor best known for starring in the CBS drama Jericho as Jake Green and for portraying Billy Loomis in Scream. He starred in the police and courtroom drama Law & Order: LA for eleven episodes before being let go due to a creative overhaul.

Description above from the Wikipedia article Skeet Ulrich, licensed under CC-BY-SA, full list of contributors on Wikipedia.