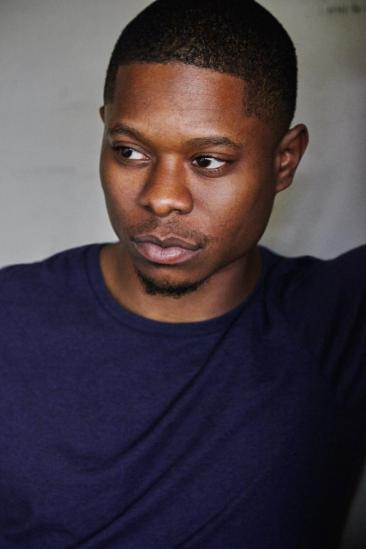 Jason Mitchell is an American actor. He is best known for portraying Eazy-E in the 2015 biopic Straight Outta Compton.

Mitchell had roles in the films Contraband and Broken City, both of which starred Mark Wahlberg. In 2015, Mitchell played Compton rapper Eazy-E in the biopic Straight Outta Compton, with his performance being met with general praise by critics.

Description above from the Wikipedia article Jason Mitchell, licensed under CC-BY-SA, full list of contributors on Wikipedia.