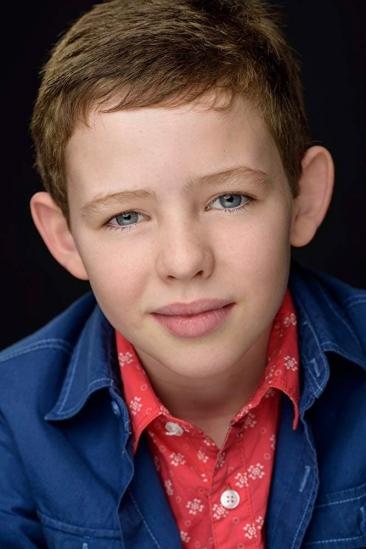 Finn Little was born in Brisbane, Queensland, Australia, where he lives with his parents and his older brother and sister.

Little started acting at age 5, appearing in numerous regional and national television commercials. Since then he has appeared in Film and Television productions, most notably "Storm Boy" (2019), "Angel of Mine" (2019), "Reckoning" and "Tidelands" (2018).