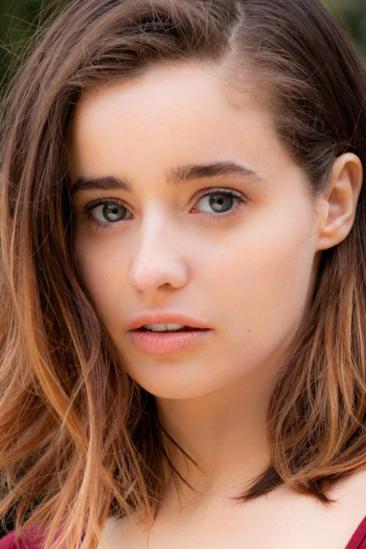 Holly Earl (born 31 August 1992) is an English actress. She is best known for her role as Zoe in Cuckoo, Kela in Beowulf: Return to the Shieldlands, Agnes in the Channel 4 TV series Humans, and Nita Clements in the BBC medical drama Casualty.