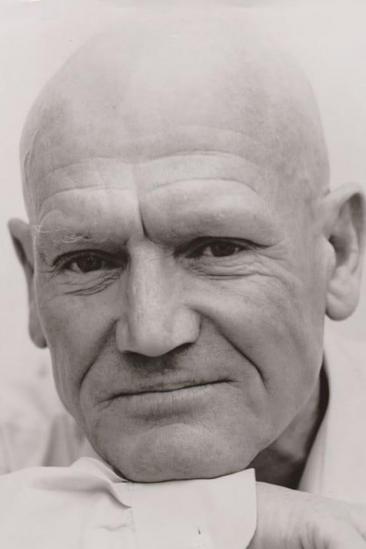 John Hollis was an English actor. He played the role of Lobot in Star Wars Episode V: The Empire Strikes Back and the German porter at the chateau in The Dirty Dozen. He appeared in the classic 1978 film Superman as one of the Elders of Krypton, and reprised his role in the 1980 theatrical version of Superman II. He also played the role of Ernst Stavro Blofeld in the cold open of the 1981 James Bond film For Your Eyes Only, going uncredited due to the controversy over the film rights and characters of Thunderball. In this sequence, his character was famously lifted from a wheelchair and dropped to his death down a chimney stack by Bond after he had attempted to kill Bond by using a remote control link to Bond's MI6 helicopter. Hollis also took the role of Sondergaard in the Jon Pertwee era of Doctor Who in the story The Mutants, and appeared in The Avengers episode The Cybernauts as a sensei and also in The Tomorrow People. John Hollis was a versatile character actor for BBC Radio. Notable roles include Magwitch in Great Expectations, Leonard Bast in Howards End, Conan Doyle's Inspector Lestrade and Shakespeare's Bardolph.