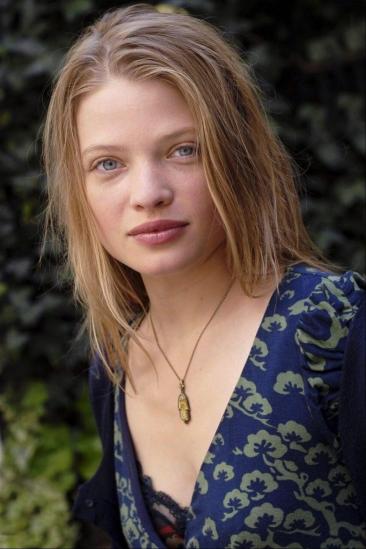 Mélanie Thierry began her career as a sought-after child and teen model in France, then moved into acting. She began with a series of roles in French productions, choosing her parts carefully as most of them were critically acclaimed. Not long thereafter, the actress scored an international crossover hit at age 18 as the love interest of ship-bound Danny Boodman T.D. Lemon 1900 in The Legend of 1900. She also appeared opposite Rufus Sewell in two episodes of the popular BBC costume drama Charles II: The Power and The Passion, playing the king's French mistress Louise de Kérouaille.

Thierry made her Hollywood debut in the 2008 film Babylon A.D., as Aurora.

Description above from the Wikipedia article Mélanie Thierry, licensed under CC-BY-SA, full list of contributors on Wikipedia.