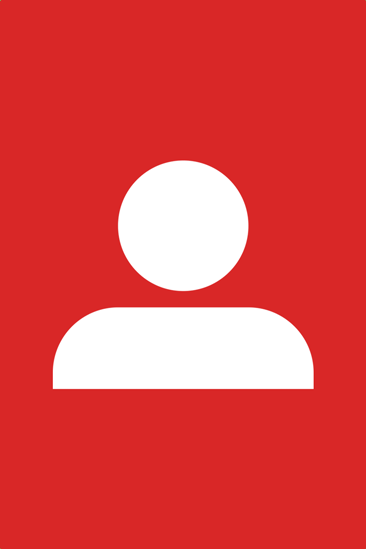 Camilla More  (born 1962) is an English actress who has starred in movies and on television. She is the fraternal twin sister of Carey More. The two sisters have starred together in some films ( the French movie Le Jumeau directed by Yves Robert) and TV shows. More was born in London, England. She is known for her role in the 1984 horror movie Friday the 13th: The Final Chapter as Tina. Her most recent movie is the 1997 movie Dead Tides. Her well known TV role was in the soap operas Days of our Lives as Gillian Forrester from 1986–1987; she took over the role that her sister had played from 1987-1988. She has made guest appearances on TV shows such as The A-Team, Cheers, Matlock, Baywatch, and Baywatch Nights.

Description above from the Wikipedia article Camilla More, licensed under CC-BY-SA, full list of contributors on Wikipedia