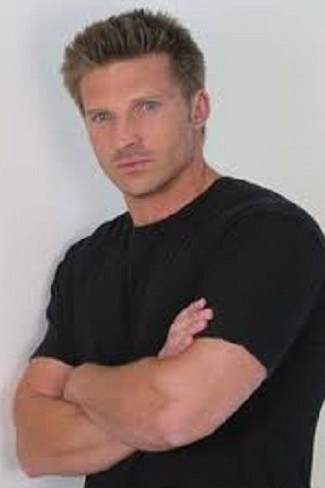 Jack Stephen "Steve" Burton (born June 28, 1970) is an American actor who played Jason Morgan on General Hospital from 1991 to 2000 and subsequently from 2002 to present. He also voiced the character of Cloud Strife in a wide range of Square Enix products, including Final Fantasy VII: Advent Children and the Kingdom Hearts series.

Description above from the Wikipedia article Steve Burton (actor), licensed under CC-BY-SA, full list of contributors on Wikipedia