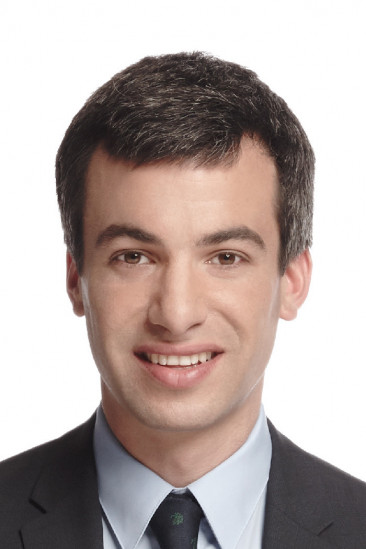 Nathan Fielder is a Canadian writer and comedian. He is best known for creating and starring in the Comedy Central show Nathan for You. Fielder has also guest-starred on the Adult Swim show Rick and Morty. He appears in the 2015 film The Night Before, and in the James Franco movie The Disaster Artist.