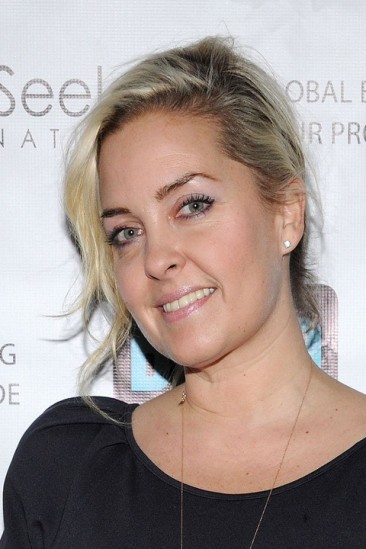 Jessica Campbell (born October 30, 1982) is a film and television actress. Her appearances include the roles of Tammy Metzler in the 1999 film Election, Julie Gold in the 2001 film The Safety of Objects and the recurring role of Amy Andrews in the TV series Freaks and Geeks.

Description above from the Wikipedia article Jessica Campbell, licensed under CC-BY-SA, full list of contributors on Wikipedia.