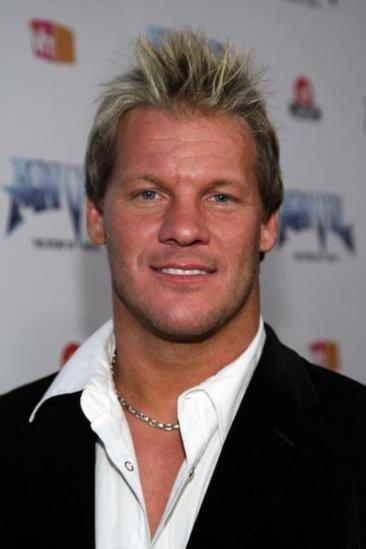 Christopher Keith Irvine (born November 9, 1970) better known by his stage name Chris Jericho, is a Canadian-American inactive professional wrestler, musician, songwriter, radio personality, television host, actor, author, and dancer. He is best known for his time in the World Wrestling Federation/Entertainment (WWF/E), as well as in World Championship Wrestling (WCW) and Extreme Championship Wrestling (ECW), and internationally in Canadian, Mexican and Japanese promotions. He is also the host of the ABC game show Downfall and the lead vocalist of the heavy metal band Fozzy.

Jericho has won 29 championships between WWF/WWE (where he won 23 titles), WCW, and ECW, and is credited as being the first-ever Undisputed Champion in the WWF. He has won the WWF/WWE Intercontinental Championship a record nine times. He is a six-time world champion, having won the WCW/World Championship twice, the WWF Championship once, and the World Heavyweight Championship three times. He is the ninth Triple Crown Champion and the fourth Grand Slam Champion.

Description above from the Wikipedia article Chris Jericho, licensed under CC-BY-SA, full list of contributors on Wikipedia.