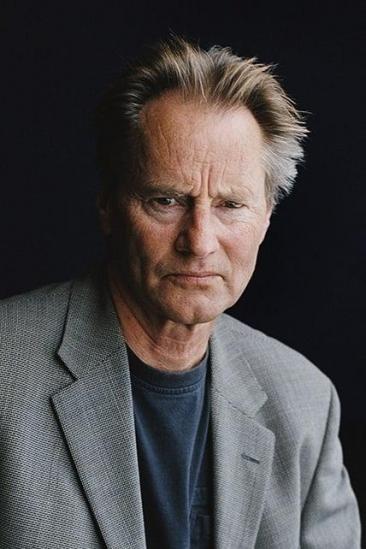 Sam Shepard (born November 5, 1943) was an American playwright, actor, and television and film director. He is author of several books of short stories, essays, and memoirs, and received the Pulitzer Prize for Drama in 1979 for his play Buried Child. Shepard was nominated for an Academy Award for Best Supporting Actor for his portrayal of pilot Chuck Yeager in The Right Stuff (1983).

Description above from the Wikipedia article Sam Shepard, licensed under CC-BY-SA, full list of contributors on Wikipedia