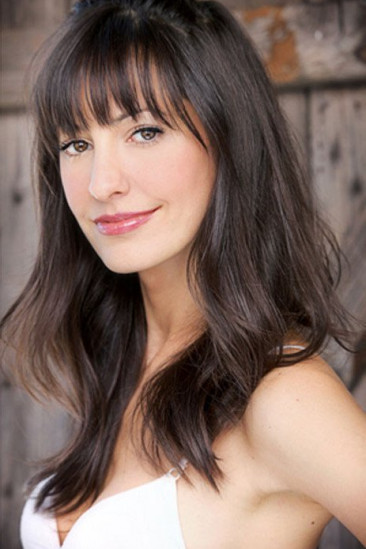 Charlene Amoia is an American actress best known for her role as Wendy the waitress in the TV sitcom How I Met Your Mother.Her other television credits include Glee, Switched at Birth, Days of Our Lives and her film credits include American Reunion (2012) from the American Pie series.

Raised in Buffalo, New York,she got her start in modelingbefore making the transition to acting in 2001 with a role on the soap opera, Port Charles. That part on the daytime drama led to guest appearances in several other series, including Joey, Girlfriends, 90210, and as Anna Schick in The Young & The Restless.