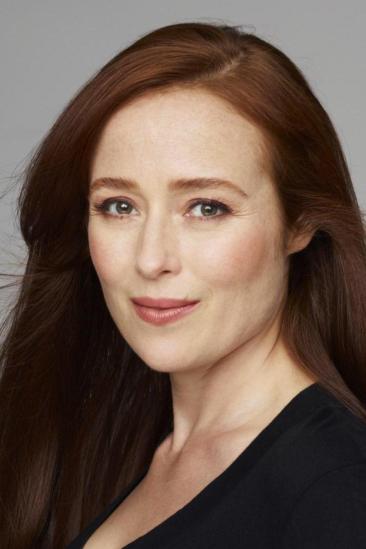 Jennifer Ehle is an American stage, film and television actress, best known for her BAFTA winning role as Elizabeth Bennet in the 1995 miniseries Pride and Prejudice as well as for her supporting roles in feature films such as Zero Dark Thirty, The Ides of March, The King's Speech, and the Fifty Shades movie franchise. She's the daughter of British actress Rosemary Harris and American author John Ehle.