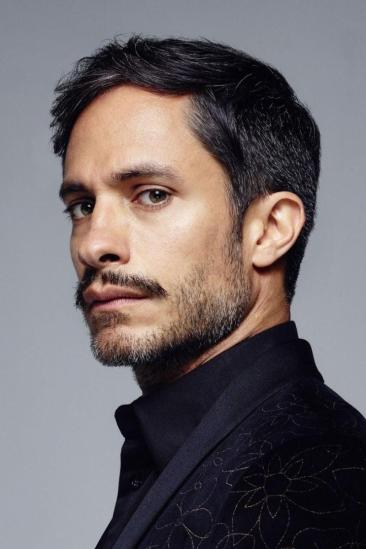 ​García Bernal was born in Guadalajara, Mexico, the son of Patricia Bernal, an actress and former model, and José Angel García, an actor and director. His stepfather is Sergio Yazbek, whom his mother married when García Bernal was young. He started acting at just a year old and spent most of his teen years starring in telenovelas. Gael studied the International Baccalaureate, with chemistry being unquestionably his favorite subject. When he was fourteen, he taught indigenous peoples in Mexico to read, often working with the Huichol Indians. In his later teens, he took part in peaceful demonstrations during the Chiapas uprisingof 1994.