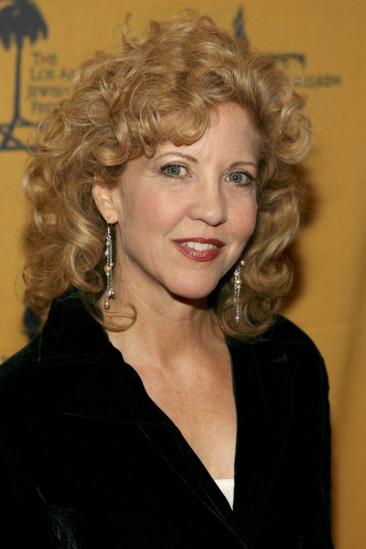 Nancy Anne Allen (born June 24, 1950) is an American actress. She came to prominence for her performances in several films directed by Brian De Palma in the 1970s and early 1980s. Her accolades include a Golden Globe Award nomination and three Saturn Award nominations.

The daughter of a New York City police lieutenant, Allen was raised in the Bronx, and attended the High School of Performing Arts, aspiring to have a career as a dancer. In her early twenties, she shifted her focus to acting and relocated to Los Angeles to pursue a career there. Her first major role was as Chris Hargensen in Brian De Palma's film adaptation of Carrie (1976). Allen was subsequently cast as the lead in the Robert Zemeckis-directed comedy I Wanna Hold Your Hand (1978), followed by a supporting part in Steven Spielberg's 1941 (1979).

Allen married De Palma in 1979, and her subsequent portrayal of a prostitute who witnesses a murder in his feature Dressed to Kill (1980) earned her a Golden Globe nomination for New Star of the Year. She then appeared in De Palma's neo-noir film Blow Out (1981), playing a woman implicated in an assassination. Allen and DePalma divorced in 1984.

She appeared in the science fiction films Strange Invaders (1983) and The Philadelphia Experiment (1984), and Abel Ferrara's television film The Gladiator (1986). Allen garnered mainstream fame playing Anne Lewis in Paul Verhoeven's RoboCop (1987), a role she reprised for the two sequels that followed. Other credits include Poltergeist III (1988), Limit Up (1990), and Les patriotes (1994).

Allen stepped back from acting in 2008, and became involved in cancer support after her friend, Wendie Jo Sperber, died of breast cancer. In 2010, she was named executive director of the weSPARK Cancer Support Center in Los Angeles, which was founded by Sperber.

Description above from the Wikipedia article Nancy Allen (actress), licensed under CC-BY-SA, full list of contributors on Wikipedia