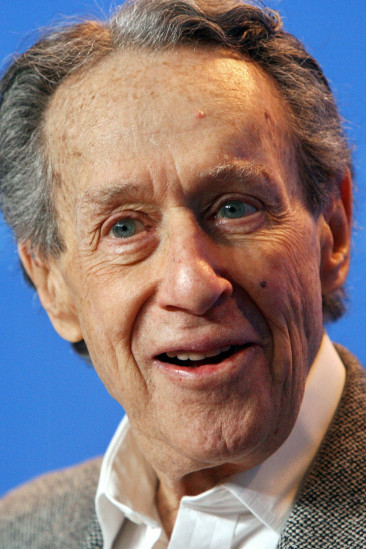 Arthur Hiller Penn was an American film director and producer with a career as a theater director as well. Penn amassed a critically acclaimed body of work throughout the 1960s and 1970s.

After making a name for himself as a director of quality television dramas, Penn made his feature debut with a western, The Left Handed Gun (1958). A retelling of the Billy the Kid legend, it was distinguished by Paul Newman's sharp portrayal of the outlaw as a psychologically troubled youth. Warner Brothers reedited the film against his wishes with a new ending he disapproved of. The film subsequently failed upon release in North America, but was well received in Europe.

Penn's second film was The Miracle Worker (1962), the story of Anne Sullivan's struggle to teach the blind and deaf Helen Keller how to communicate. It garnered two Academy Awards for its leads Anne Bancroft and Patty Duke. Penn had won a Tony Award for directing the stage production, also starring Bancroft and Duke.

In 1965 Penn directed Mickey One. Heavily influenced by the French New Wave, it was the dreamlike story of a standup comedian (played by Warren Beatty) on the run from sinister, ambiguous forces. Penn's next film was The Chase (1966) a thriller following events in a small corrupt Southern town on the day an escaped convict, played by Robert Redford, returns. Although not a major success, The Chase nonetheless caught the mood of the turbulent times, a 'state of the nation' tale of racism and corruption.

Reuniting with Warren Beatty for the rural gangster film Bonnie and Clyde (1967), Penn perfectly caught the youthful disenchantment of the late '60s. It went on to become a worldwide phenomenon, at the same time pushing the limits of acceptable screen violence with its bloody machine-gun climax. The film was strongly influenced by the French New Wave and itself went on to make a huge impression on a younger generation of filmmakers. Indeed, there was a strong resurgence in the "love on the run" subgenre in the wake of Bonnie and Clyde, peaking with Badlands (1973).

Next came Alice's Restaurant (1969), based on a satirical ballad by Arlo Guthrie. His next film after this was a return to the western genre, Little Big Man (1970), a "shaggy dog" account of the life of a white man (played by Dustin Hoffman) who gets adopted into the Cheyenne tribe. His next film was a paranoid thriller set in Los Angeles, Night Moves (1975) about a private detective (played by Gene Hackman) on the trail of a runaway. Next came a comic western, The Missouri Breaks (1976), a ramshackle, eccentric story of a horse thief (Jack Nicholson) facing off with an eccentric bounty hunter (played by Marlon Brando).

In the 1980s, Penn's career began to lose its momentum with critics and audiences: Four Friends (1981) was a traumatic look back at the Sixties. Next came Target (1985), a mainstream thriller reuniting the director with Gene Hackman, and Dead of Winter (1987) a horror/thriller in the style of Alfred Hitchcock.

Subsequently, Penn returned to work in television, including an executive producer role for the crime series Law & Order. Throughout the years, Penn had maintained an affiliation with Yale University, occasionally teaching classes there.

Description from the Wikipedia article Arthur Penn, licensed under CC-BY-SA.