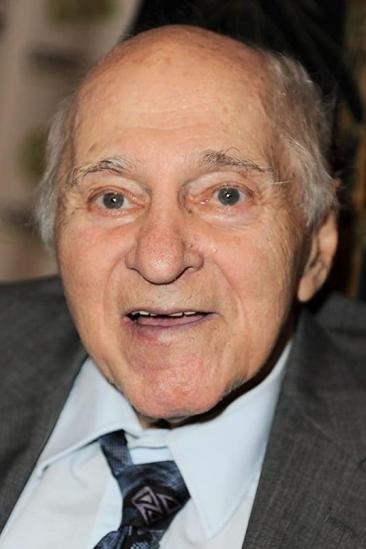 Robert Ellenstein was an American actor. The son of Meyer C. Ellenstein, a Newark dentist, Robert Ellenstein grew up to see his father become a two-term mayor from 1933 to 1941. He served in the United States Army Air Forces during World War II: earning a Purple Heart during his service.