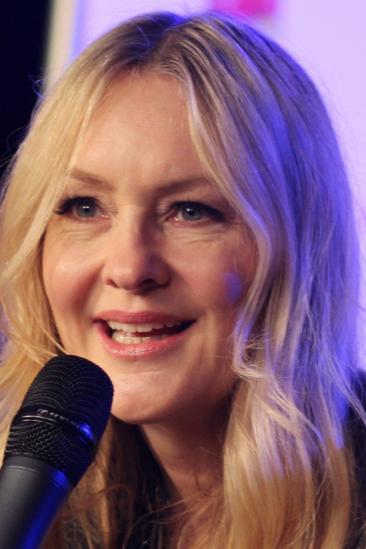 Linda Larkin (born March 20, 1970) is an American cinema and television actress. She is best known for providing the voice of Princess Jasmine in the movie Aladdin and various Aladdin sequels and spin-offs, as well as in the Kingdom Hearts video game series.  In order for her to voice Princess Jasmine she had to lower her voice due to Disney saying her voice was too high for Jasmine's voice.

Description above from the Wikipedia article Linda Larkin, licensed under CC-BY-SA, full list of contributors on Wikipedia.