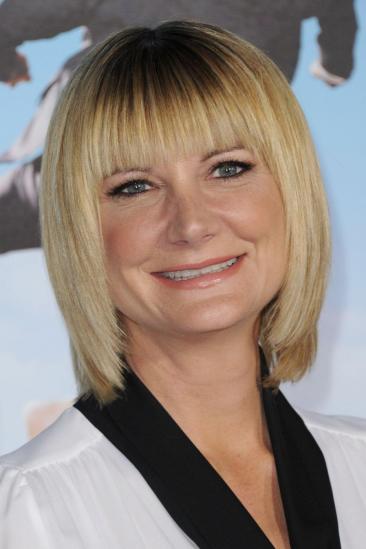 Kerri Kenney-Silver (born January 20, 1970) is an American actress, comedian, singer and writer best known as a cast member on MTV's The State and for her role as Deputy Trudy Wiegel on the Comedy Central series, Reno 911!.

Description above from the Wikipedia article Kerri Kenney licensed under CC-BY-SA, full list of contributors on Wikipedia.