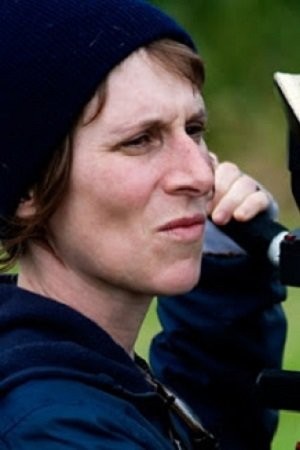 Kelly Reichardt is a screenwriter and film director working within American indie cinema. Her debut film River of Grass was released in 1994. It was nominated for three Independent Spirit Awards, as well as the Grand Jury Prize at the Sundance Film Festival. In 1999, she completed her sophomore feature, Ode, based on Herman Raucher's novel Ode to Billie Joe. Next, she made two short films, Then a Year, made in 2001, and Travis, which deals with the Iraq War, in 2004. Most of her films are regarded to be part of the minimalist movement in films.

In 2006, she completed Old Joy, based on the short story by Jon Raymond, starring Daniel London and singer-songwriter Will Oldham as two friends who reunite for a camping trip to the Cascades and Bagby Hot Springs, near Portland, Oregon. The film won awards from the Los Angeles Film Critics Association, Rotterdam International Film Festival and Sarasota Film Festival. Neil Kopp won the Producer's Award at the 2007 Independent Spirit Awards for his work on Old Joy and Paranoid Park.

Her film Wendy and Lucy is also based on a short story by Jon Raymond. Raymond worked with Reichardt to adapt the screenplay of the film, which was released in December 2008 and earned Oscar buzz for lead actress Michelle Williams. The film was nominated for two Independent Spirit Awards including Best Film.

Reichardt currently teaches film at Bard College. Her latest film, Meek's Cutoff, is a western starring Paul Dano and Michelle Williams, and is scheduled to compete for the Golden Lion at the 67th Venice International Film Festival.

Description above from the Wikipedia article Sergey Kelly Reichardt, licensed under CC-BY-SA, full list of contributors on Wikipedia.